This is where I share work created to develop new skills in the pursuit of always learning and always growing.

To be honest... Its just a shameless plug to my Instagram. 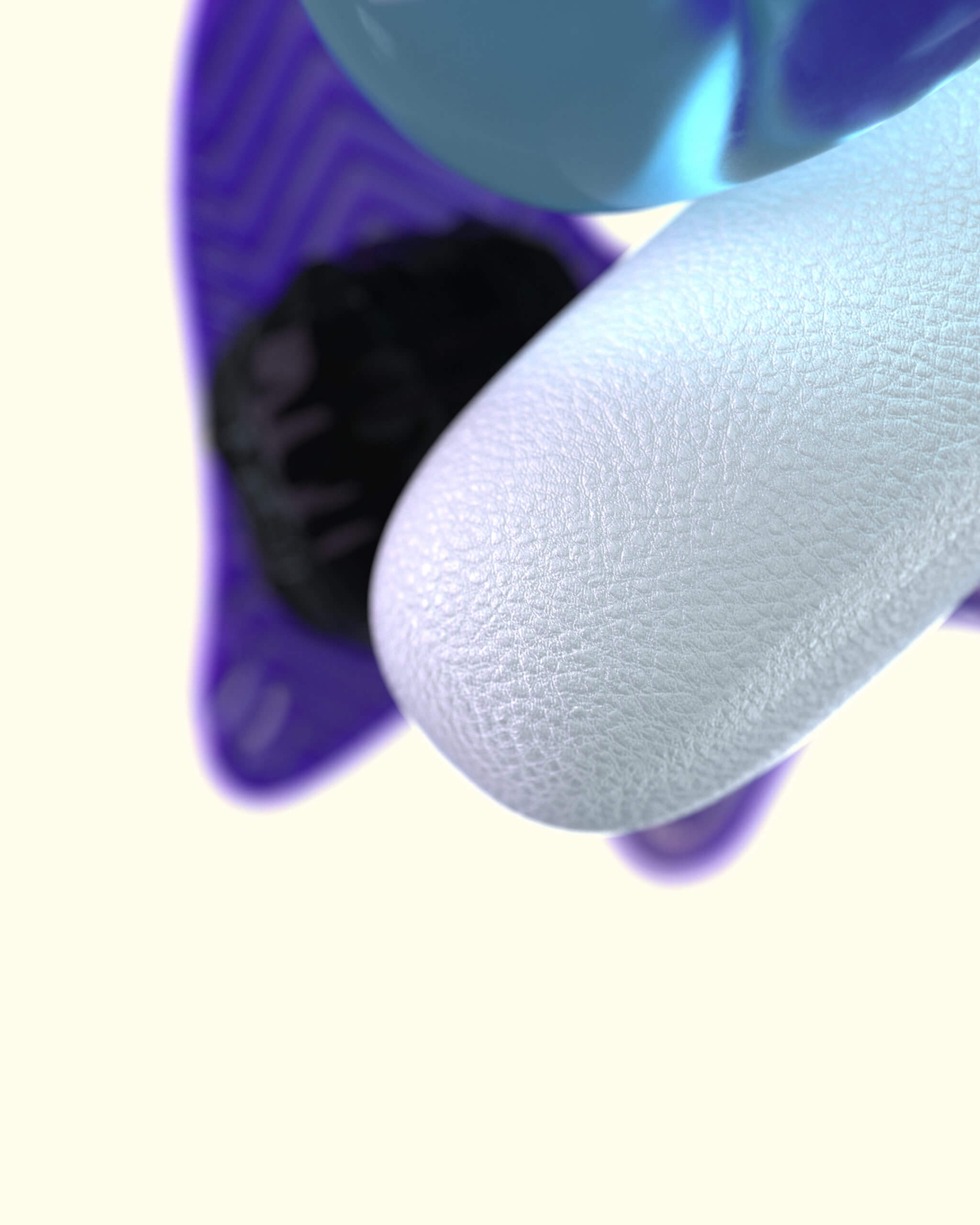 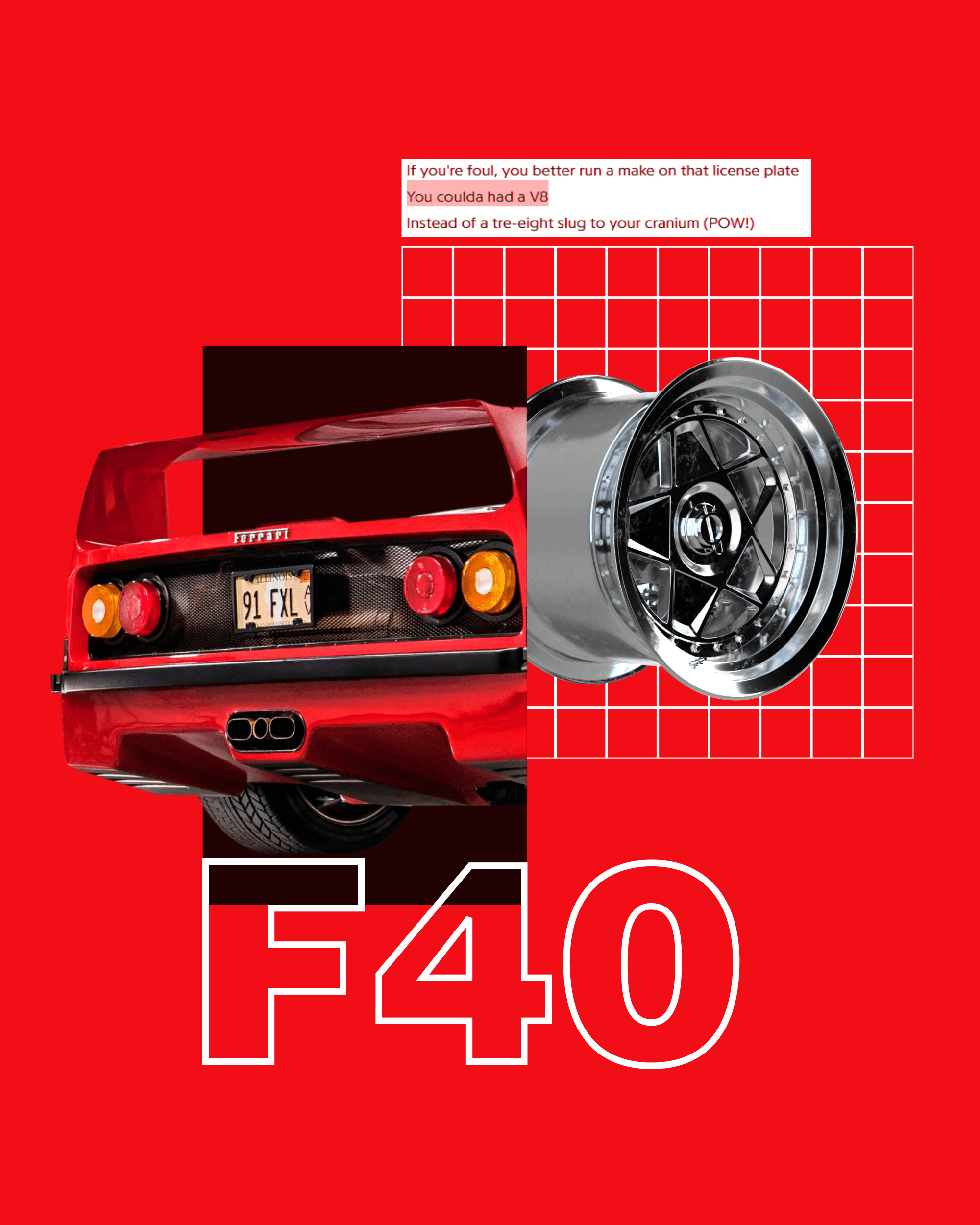 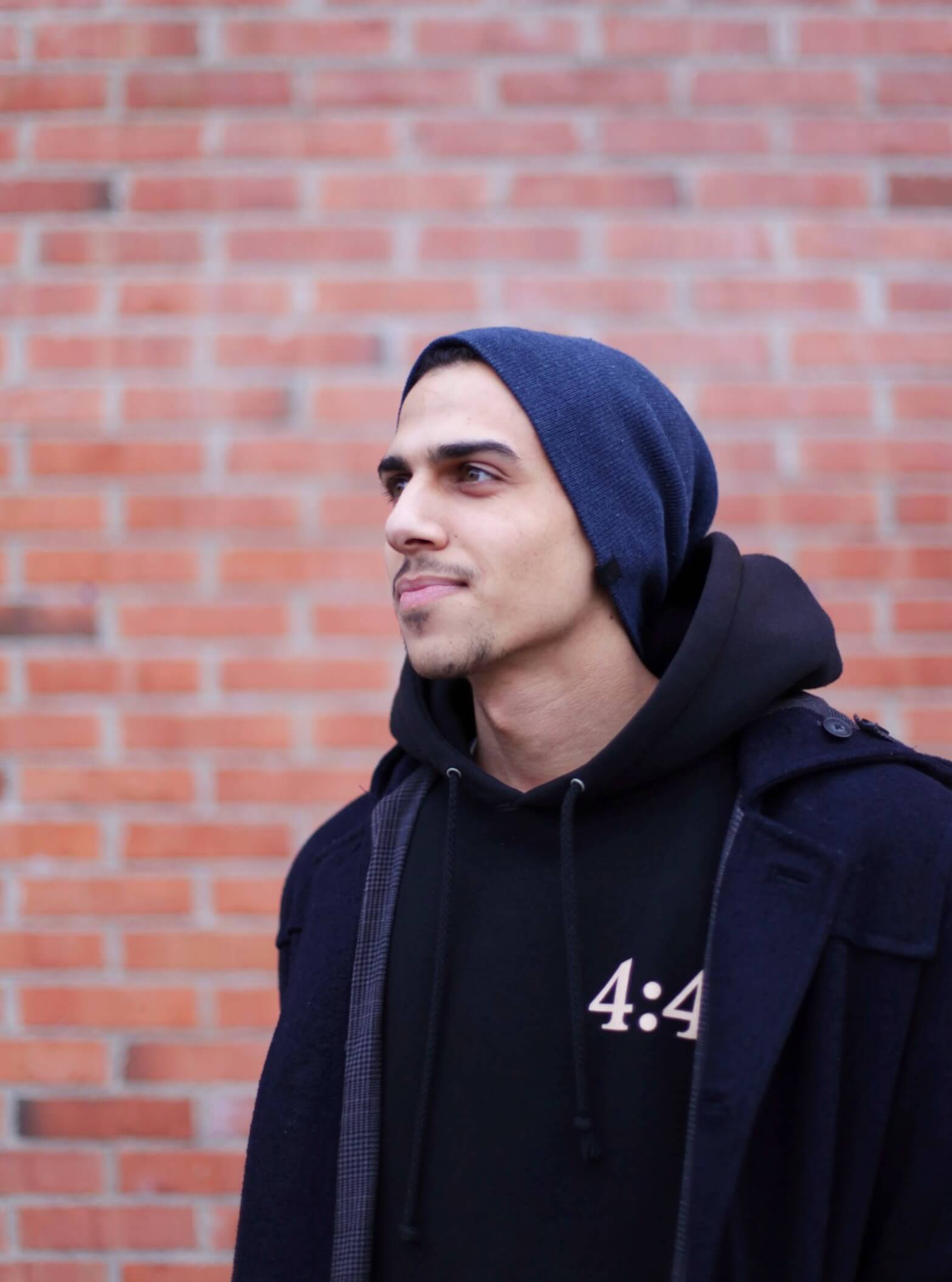 My discovery of Motion & Design started in my homeland, Libya, where I gained hands on experience in the midst of the 2011 revolution. Giving visuals to the voice of a nation which needed to be heard cemented my passion for visual communication.

A few years later I moved back to the Pacific North West where I humbly worked alongside some of the most talented designers/directors to produce work for House of Hoops, Apple, Microsoft, and a handful of other organizations and studios.

In a pursuit to always grow I moved to Stockholm and joined the Motion Creative program at Hyper Island to further understand how diversity/sustainability in teams can lead to powerful visual productions.